All You Need to Know About Limbic System Trauma Loops

The early-evolving brain structures, which are important to human survival, are located in the limbic system.

Neuroscientists think that a person’s feeling of motivation and reward, as well as their capacity to recall information and react to dangers, are all influenced by the limbic system. The body’s trauma loop and other automatic, non-conscious functions are regulated by the autonomic nervous system.

The limbic system, which includes the hippocampus, amygdala, and hypothalamus, is responsible for processing emotions and memories. The limbic system is located behind the temporal lobes of the brain’s cerebrum, hidden below the cerebral cortex there (the cortex is the outermost part of the brain).

Rhinencephalon was originally a term for the limbic system’s participation in smell (meaning “smell brain”). A new understanding of the limbic system by psychologists reveals that it is significantly more complex than previously imagined. Some of these structures have been identified as being involved in the processing and control of emotions, as well as the creation and storage of memories and sexual desire.

What is the purpose of the Limbic system?

As a command and control center, the limbic system governs a large portion of the body’s functions, both conscious and unconscious. It serves as a connection between mental and physical processes in numerous ways. The limbic system, for example, activates the fight-or-flight response in response to emotional experiences like trauma looping.

For its role in the body’s stress response, the limbic system is often regarded as an important part of the body’s endocrine and autonomic nervous systems.

The limbic system includes the hippocampus and the amygdala, two of the most well-known brain structures. Depending on how closely they interact with the system, other structures may or may not be considered a part of it.

Addictive Behaviors and the Role of Incentives

VTA, a cluster of neurons in the brain’s base ganglia that leads to the nucleus accumbens, is a source of motivation and reward, according to some researchers. This neurotransmitter, dopamine, is related to pleasure.

It is the release of dopamine in a healthy brain that drives people to seek out new experiences, meet other people, and learn new things. The limbic system, on the other hand, may be affected by drug and alcohol abuse. When a drug is consumed, dopamine is produced, and this release may lead to addiction over time. Long-term drug misuse depletes the body’s supply of dopamine, making it harder to feel pleasure without the help of drugs. It may also promote the limbic system trauma loop. Addicts do not get a break from the things that used to make them happy.

Emotions such as love for children, aggression, fear, and anxiety are all tightly controlled by the amygdala and hippocampus.

The brain uses these two organs to process emotional memories. The amygdala helps the brain create fear-based memories by attaching emotional value to the situations it encounters. The hippocampus plays a critical role in the formation of long-term memories associated with our senses. There’s a good chance you’ll be reminded of summers past when you smell a freshly picked apple or breathe in the salty air at the beach.

The limbic system, which facilitates the body’s response to extreme sensations of fear and rage, sets off the fight-or-flight response. Fear may be a trigger for the fight, flight, or freeze response since new research reveals that freezing plays a role in this reaction. Therefore, it also plays a major role in trauma loop as it controls how we react to the trauma episodes

Amygdala perceives danger and the limbic system goes into overdrive, prepared to cope with it. The adrenal glands produce epinephrine, which elevates blood pressure and heart rate, improves blood flow to muscles and organs, and boosts breathing rate…

A short-term benefit of the fight-or-flight response is that it may keep you alive. Chronic stress, on the other hand, activates the [limbic system], which may have long-term detrimental effects on the body. Adrenaline and other hormones that are released over an extended period of time might damage blood vessels, increase blood pressure,  affect hunger, and negatively impact the immune system

Review All You Need to Know About Limbic System Trauma Loops. Cancel reply

How Joining A Medicaid Trust Can Help You Get Insured

How to Exfoliate The Body with Homemade Goods

The Who Blog, 5 months ago
Health

What Qualities to Look for When ordering DNA Testing Kit Online

The Who Blog, 1 month ago
Health

The 10 Benefits Of Water For Our Health

The Who Blog, 1 year ago
Health

How To Find Out If Someone Is Hiding An Addiction Problem? 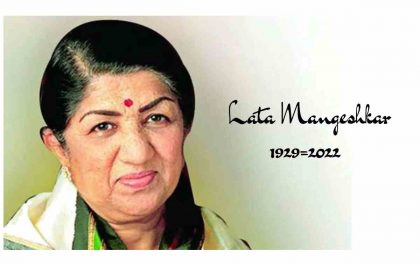 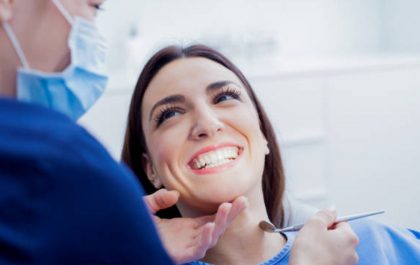